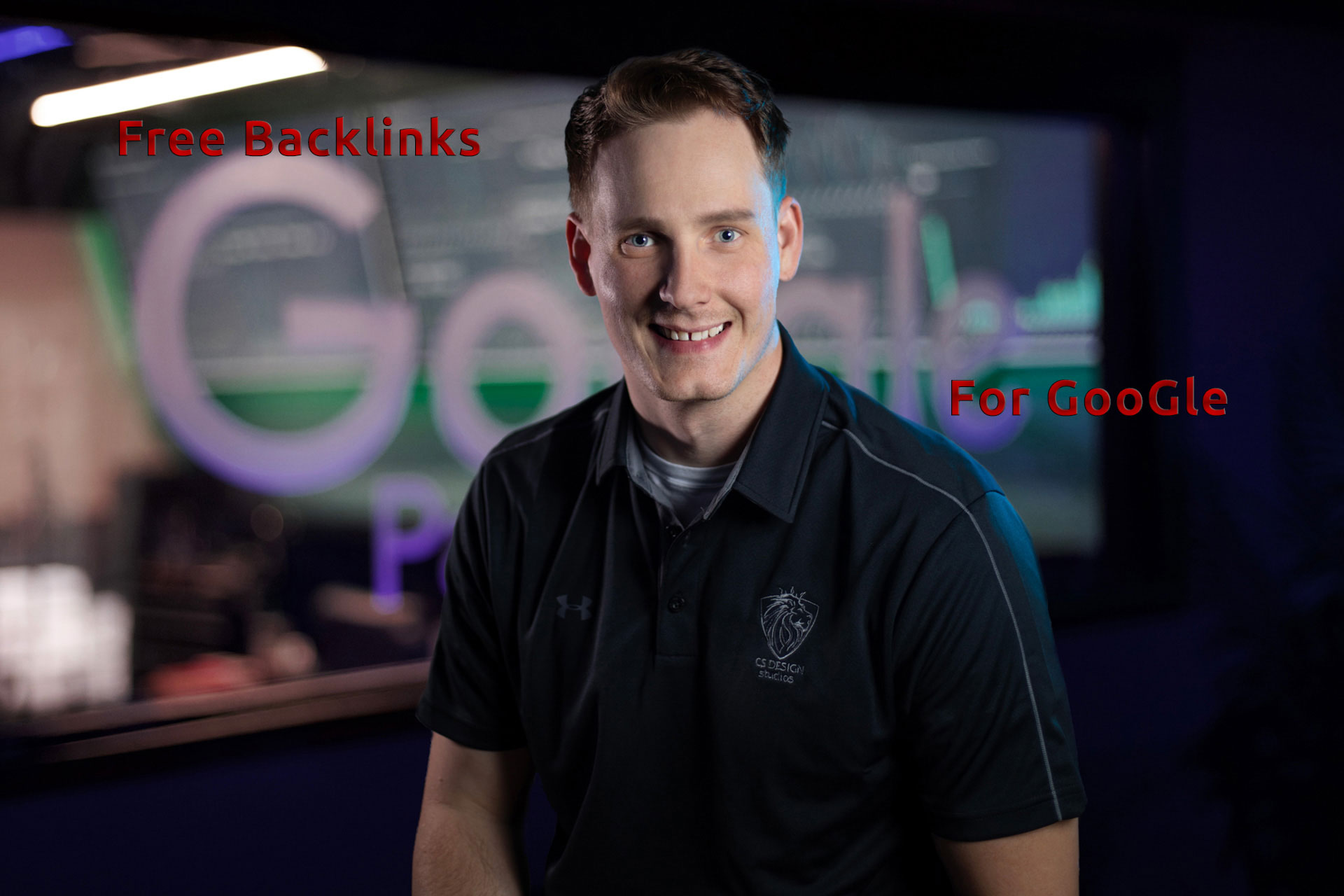 Scheiler Mew his experience with the agency WebCoreLab, a Western SEO specialist, made a single page of his site rank well for various search queries and receive clicks from a Google search.

How to get traffic from Google using zero search queries

Sometimes the most difficult tasks bring us the best results. This is exactly what happened recently in one of the closed Facebook groups for seoshnikov. One of the participants wrote to Scheiler, who is new to the community, something like:

Weakly promote one page of the site for 5+ different search phrases in the top Google ?!

It turned out not weak. Schieler writes that it was easier than he thought. Google has begun to give preference to the relevance of information and has not recently become attached to key phrases in some niches.

How did he do that? 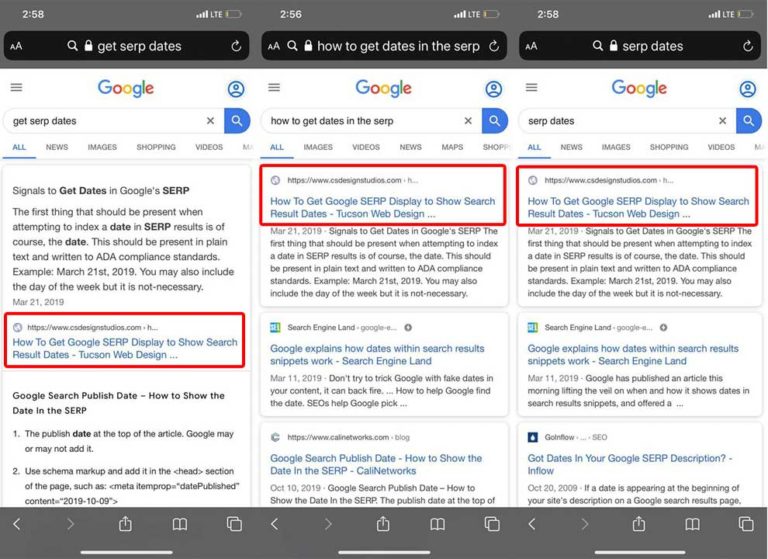 Together, all of these requests receive millions of impressions, and this helped the clicks to start growing at a terrible speed. And the initial forecast, I recall, was less than 10 requests per month. 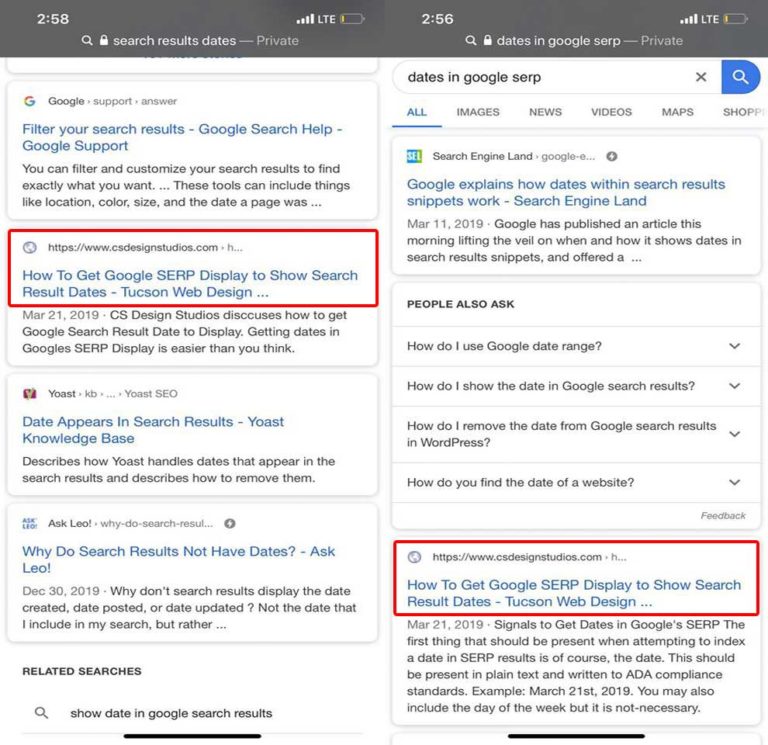 The chart below shows the movement of this page over the past few months. And as the trend continues, the number of requests and clicks is growing, Mu is very optimistic.

Moreover, Scheiler decided not to stop there and add 5 more requests to the page. That is, his next goal is 10 phrases.

Please note that his studio’s website www.csdesignstudios.com, which the optimizer used for the experiment, has nothing to do with SEO giants (like searchengineland.com) located next to the SERP. Seoshnik simply “trained” Google’s algorithm for a specific request for a certain time. Starting from a zero position on a query with a very low traffic rate, the author extended his influence to other phrases.

In a commentary on a post, a webmaster from Manchester named Ben Adler wrote:

Good work, but I think that almost all pages will be ranked by several keywords, especially if they have the same search intent. Or am I missing something?

You can try to do so, competing with reputable sites, and write to me what you did, buddy. Most of the members of this community cannot reach the top in 5+ phrases with millions of searches, in confrontation with serious competitors. If you succeed, then you are cool!

On one of my sites, I target a keyword with 260 impressions and rank for 5-6 different phrases, competing with sites like REI and USAToday. For some of them I am at 0 and 1 positions. For small search queries, many site owners do not put enough effort into the content to rank on them. If you create high-quality detailed content, then, over time, you can begin to get ahead of the giants. I think many are so passionate about technical SEO that they simply forget about keyword research, search intent, and quality content.

Then came the following answer:

With another member of the group named Kevin Griffin, they came to the conclusion that Schieler simply optimized the page of his site so that it would fit several similar search intentions. And then they started to argue about the wording “taught the algorithm”.

In the end, I’ll give the  from Serpstat for the site that participated in the experiment (the deadline is January 10): 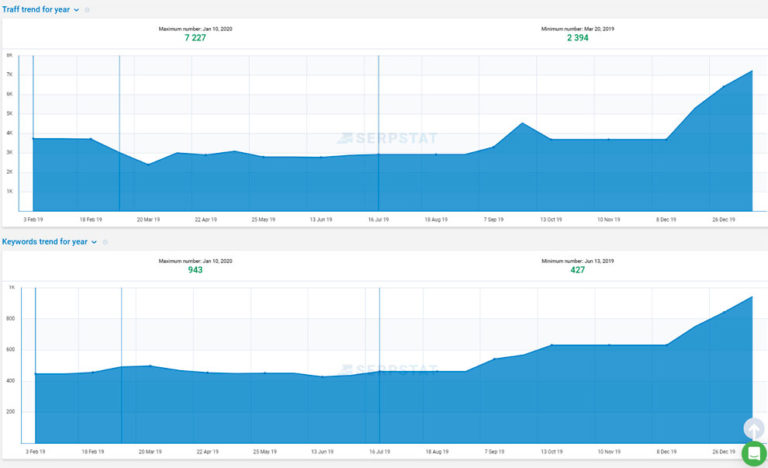 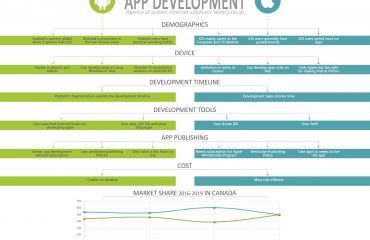 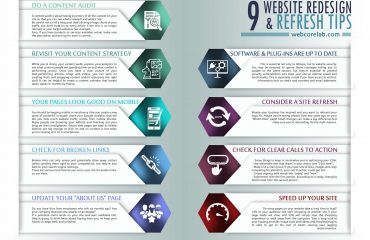 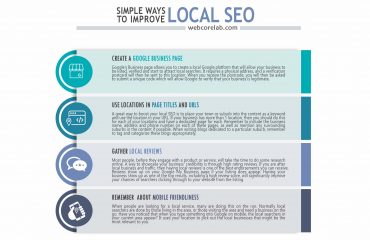